Well, I’m currently camping in the Australian Bush as part of a week-long holiday organised by the mental health organisation I frequent. I will no doubt share my experiences upon my return home at the end of the week, but due to the luxury of post-scheduling, I’ve decided to share one of the activities I’ll be undertaking during the trip.

In addition to canoeing, drawing, BBQ boating, badminton and karaoke, we will be enjoying a trivia night of my own creation; thus allowing me to fulfil a life-long dream of being a trivia host! :)

So, for a bit of fun, here is (in a slightly edited form) the quiz I will be challenging people with. This way, you can play-a-long at home and impress everyone with your immense knowledge of all things trivia! But be warned, some of the questions are not what you would call ‘easy’! :p

2.      MULTIPLE CHOICE: In 2010, what species produced offspring in the wild in the UK for the first time in around 400 years after reintroduction to Scotland: Beaver, Bear; Wolf; or Reindeer? (1)

3.      PICTURE: Who is this person and what comedy series does she regularly appear in? (2) 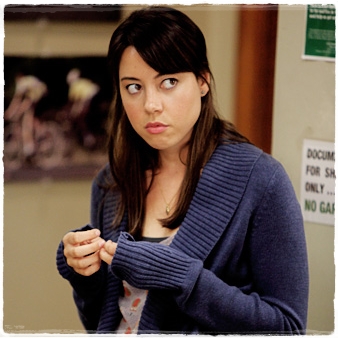 Q3. Who is this person and what comedy series does she regularly appear in?

5.      MENTAL HEALTH: EMDR is a therapy commonly used to treat which symptom of mental distress? And for a bonus point…what does EMDR stand for? (2)

6.      MENTAL HEALTH @ THE MOVIES: Can you identify the movie from their short description? (5)

a.       After a stint in a mental institution, former teacher Pat Solitano moves back in with his parents and tries to reconcile with his ex-wife. Things get more challenging when Pat meets Tiffany, a mysterious girl with problems of her own.

b.       A young girl is institutionalized by her abusive stepfather. Retreating to an alternative reality as a coping strategy, she envisions a plan which will help her escape from the mental facility.

c.        A young woman, recently released from a mental hospital, gets a job as a secretary to a demanding lawyer, where their employer-employee relationship turns into a sexual, sadomasochistic one

d.      Upon admittance to a mental institution, a brash rebel rallies the patients to take on the oppressive head nurse.

8.      MENTAL HEALTH: The Happiness Trap, The Reality Slap and The Confidence Gap are books by which author? (1)

10.  MENTAL HEALTH: On what date every year is World Mental Health Day? (1)

13.  MENTAL HEALTH: The Diagnostic and Statistical Manual of Mental Disorders was first published in what year? (1)

15.  MULTIPLE CHOICE: Which of the Rolling Stones has a cameo role as Captain Jack Teague, father of Jack Sparrow in ‘Pirates of the Caribbean, At World’s End’: Mick Jagger; Charlie Watts, Keith Richards; or Ronnie Wood? (1)

16.  PICTURE: Who is this person and what is the name of his regular side-kick on the quiz show he hosts? (2)

Q16. Who is this person and what is the name of his regular side-kick on the quiz show he hosts?

17.  LITERATURE: Who wrote Puckoon and Hitler: My Part in His Downfall? (1)

19.  MULTIPLE CHOICE: One member of the children’s sensation “The Wiggles”, Anthony Field, had his musical beginnings in a pretty mediocre 80’s rock band called “The ______________”; Koalas, Wombats, Cockroaches or Praying Mantises? (1)

20.  MENTAL HEALTH: SMART Goals are an effective way to prepare for the future, but what does the acronym SMART actually stand for? (1)

21.  LITERATURE: Which author wrote the novels Voss, A Fringe of Leaves and The Tree of Man? (1)

22.  SPORT: Excluding foul shots, what is the maximum break attainable in a frame of snooker? (1) 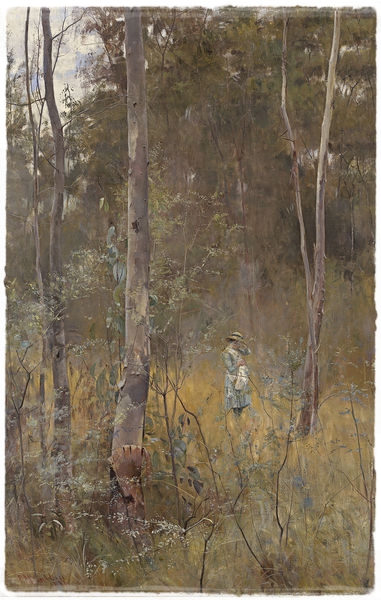 Q23. What artist painted this picture?

24.  MOVIES: Silvermist, Rosetta and Fawn are all characters in which Disney franchise? (1)

25.   AUSTRALIAN HISTORY: When did Australian women get the vote (nationally)? (1)

26.   MULTIPLE CHOICE: Melanophobia is the irrational fear of what: The colour black; Punishment; Fruit; or Children? (1)

29.  SPORT: “The Thunder from Down Under” and “The Melbourne Machine” are nicknames of which Australian sports star? (1)

32.  MOVIES: Who directed the feature films Amistad, The Terminal and War Horse? (1)

33.   FLAGS: Can you identify the country from a description of their flag? (5)

a.      Three equal vertical stripes of blue, white and red?

b.      Three equal horizontal stripes of black, red and yellow?

c.       A red flag with a black triangle superimposed on a slightly longer yellow arrowhead bearing a white star in the center of the black triangle?

e.      A rectangle divided in the middle with black top, red bottom and yellow circle?

34.  PICTURE:  What is this character’s name, who voices him and in what movie series does he appear? (3)

Q34. What is this character’s name, who voices him and in what movie series does he appear?