Supergirl is a female counterpart to the DC Comics Superman. As his cousin, she shares his super powers and vulnerability to Kryptonite.

She was created by writer Otto Binder and designed by artist Al Plastino in 1959. She first appeared in the Action Comics comic book series and later branched out into animation, film, television, and merchandising. 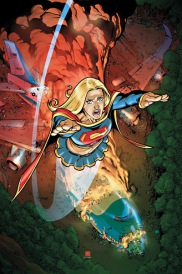 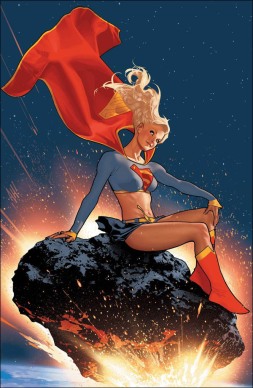 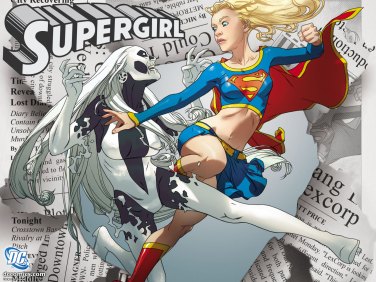 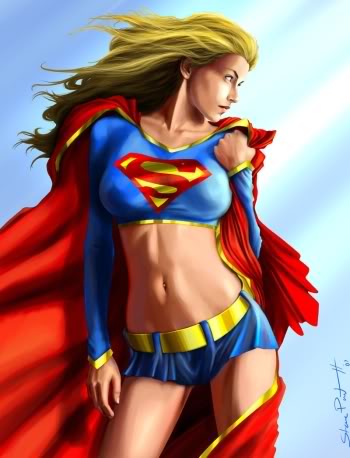